Home›Opinions›Beyond Campus›Opinion: What was so wrong about Obama and Christie working together?›Barack Obama, Chris Christie 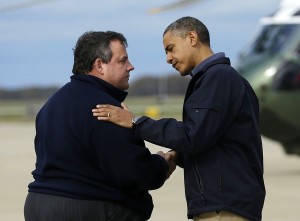